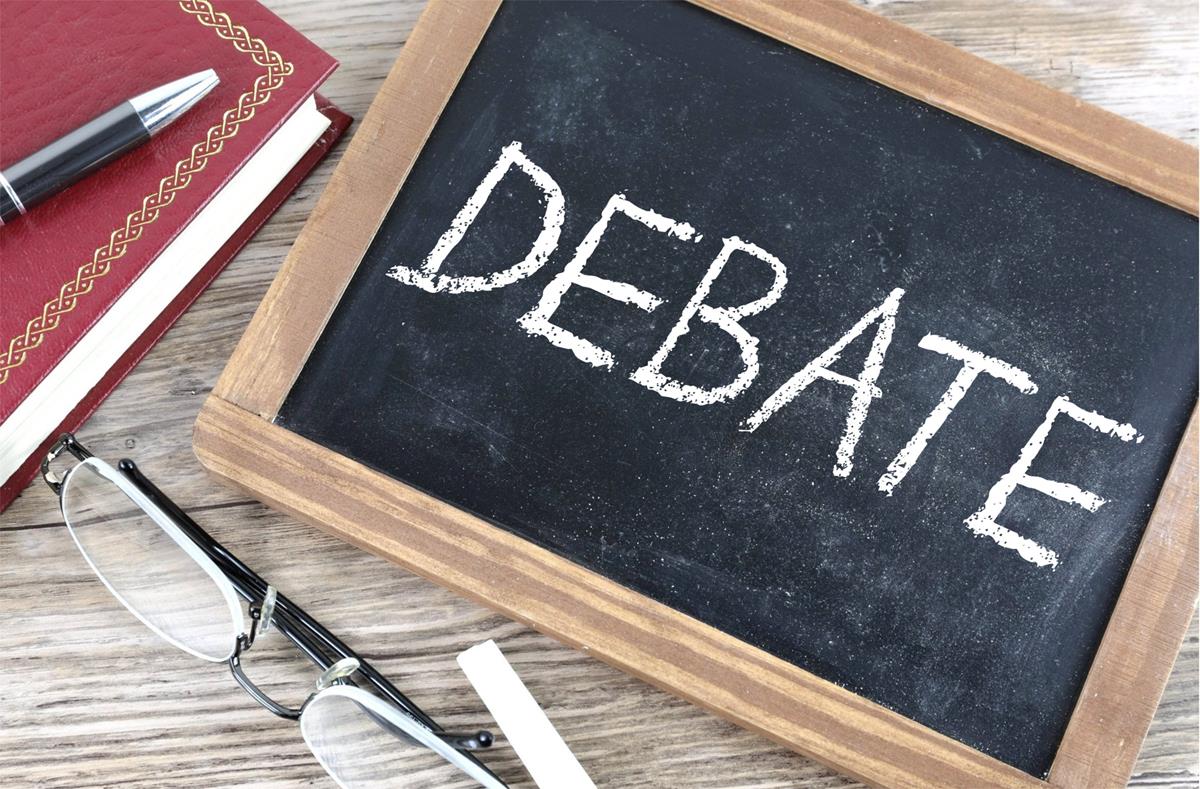 Vinyl or Vinyls: the Great Debate

Surely at some point in your record collecting life, you have heard someone say “vinyls.” I mean, hey, you might’ve even done it yourself by accident. And you might’ve also heard a quick correction of “it’s just 'vinyl'” to that seemingly cursed word.

The English language is full of peculiarities when it comes to plurals... for example, deer is deer, whether one or more; but more than one fear is fears. So it's understandable that there is confusion about our favorite music format: vinyl. When you're talking about more than one, is it “vinyl” or “vinyls”? To answer this decades-old question, we turned to linguistics professors and grammar experts….

Vinyl fans are so adamantly opposed to “vinyls” that many turn to grammar to affirm their stance. A linguistics professor, Mark Liberman, addressed the debate in a long post on Language Log that honestly is not for the faint of heart. Is it a mass noun? Could it be subject to countification? Lots of concepts that non-linguists might not be familiar with.

Overall, many grammar specialists land on vinyl being a mass noun like beer or cheese. This means that it would not have a plural. As in you’d ask for a “case of beer” or “some cheese.” Therefore, saying “vinyls” seems wrong when applying this rule. However, in an article by another linguist, Arnold Zwicky, we can see that most mass nouns are subject to “countification,” meaning mass nouns may have a plural form when referring to more than one type of the named category. For example, you could ask for an “assortment of French cheeses” when referring to a plate with many types of cheese. So, assuming not every single vinyl record in your collection is the same album, one could justify saying vinyls if they went by this rule.

In this long standing debate, almost every linguist agrees that the strict preference for vinyl being accepted over vinyls comes from within the record collecting community itself. More specifically, it comes from the reemerged vinyl scene. We have to remember that vinyl was close to dying out before it was recently revived. Back in the 1950s, there are written examples referring to multiple records as vinyls, further proving that “the plural of vinyl is vinyl” movement is directly tied to our modern community. Language is complicated and for the most part, words are subject to the modifications of the communities that use them.

In conclusion, be nice to each other! Many find this debate to be ostracizing to newcomers in the vinyl world. The younger generation is going to keep the industry alive (even if you disagree with the hipster nature of their purchases) and being harsh toward people who don’t immediately catch onto terminology is kind of a jerk move. Linguists pretty much affirmed that the vinyl community is a cult, so we might as well stick together.